Join the Inishfree team (Johnsmith, Hugh Carthy, Paddy Downes) and our featured Irish musicians as Inishfree goes to Sea on an amazing journey through the southern Caribbean! 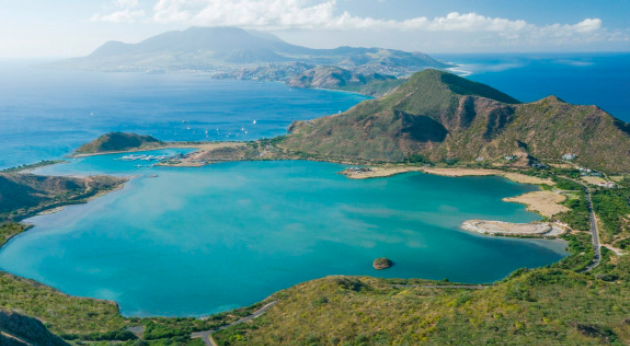 Our featured Irish performers include: 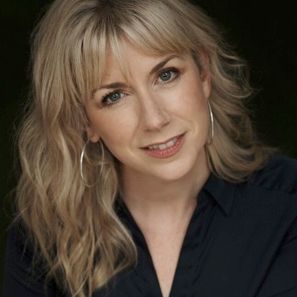 Muireann Nic Amhlaoibh is an incredible singer and flute player as well as a multi-award winning traditional singer and musician from Corca Dhuibhne, West Kerry. She sings a wide variety of folk and contemporary songs as well as the sean nós style. Watch Muireann sing  Muireann will be joined by guitarist Donogh Hennessy.  https://www.muireann.ie/ 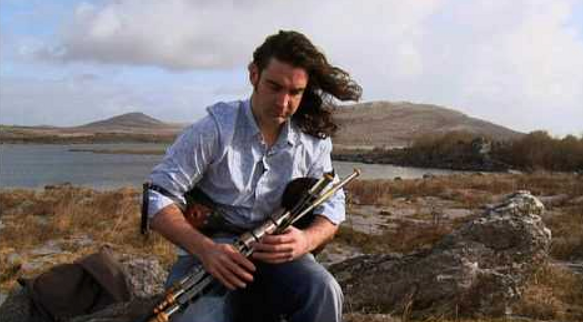 Blackie O’Connell is one of the most exciting uilleann pipers in traditional music. He has his own distinctive style and is currently living, and playing, at the heart of Irish music in County Clare. Blackie regularly tours Europe, USA and the Far East and is recognizable from his role as an ambassador for Irish Tourism. 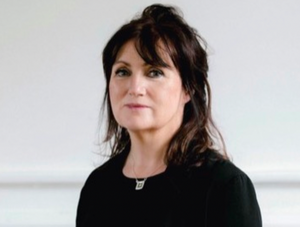 Eilis Kennedy, another wonderful singer from County Kerry, will also be joining us. She has a beautiful voice and sings in an Irish-traditional-folk style. She has been part of the group Lumiere. Listen to Eilis sing  Eilis will also be joined by guitarist Donogh Hennessy  https://eiliskennedymusic.com/ 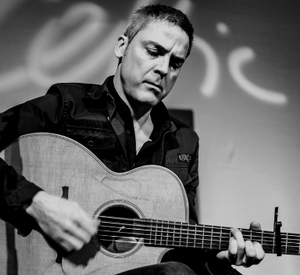 Donogh Hennessy (well known previously as a member of Lunasa). It is through Lúnasa that some of Hennessy's compositions have become known and they are often played by the younger generation of traditional musicians. Donogh has performed and recorded with many leading Irish bands/artists, including Sharon Shannon, Lumiere, John Spillane, and Seamus Begley.  Donogh will join Muireann Nic Amhlaoibh and Eilis Kennedy on the cruise. 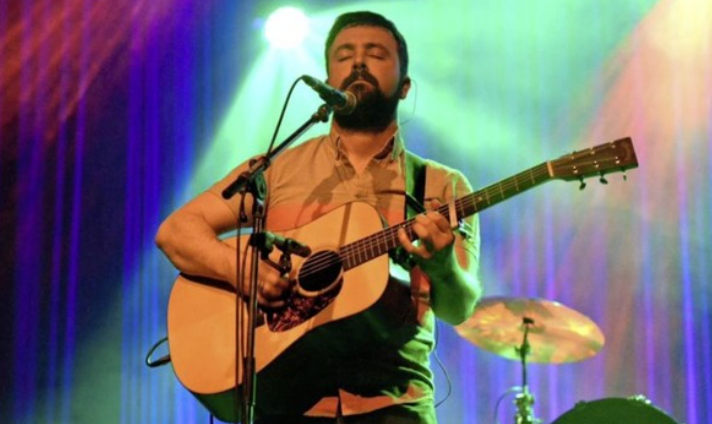 Barry Kerr is recognized as one of Ireland’s most accomplished traditional musicians.  Steeped in the traditions of this island, Barry Kerr’s creative work – both as a painter and as a musician – expresses the very heart of Irish life.

Originating from the southern shores of Lough Neagh in Co. Armagh, Kerr is now living and working in Connemara, Co. Galway.  https://www.barrykerr.com/

Special Features on cruise:
This is an exclusive program available only for passengers booked through Fan Club Cruises. https://fanclubcruises.com/event/inishfree-goes-to-sea 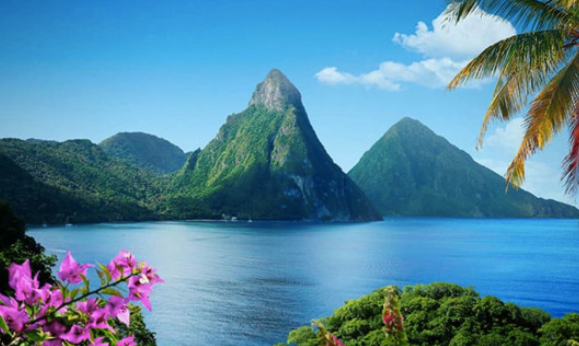 Call for other categories